Texas-based promotion 3rd Coast Grappling has signed Gordon Ryan to a massive deal that will be landing him $20k per match for five matches.

The promotion announced the deal earlier today, emphasizing that the contract wouldn’t prohibit Ryan from competing for other promotions or events.

“Here at 3CG we like to hitch our wagons to winners. Through the past couple years @gordonlovesjiujitsu has won everything and elevated the sport to levels it hasnt seen before. His own brand of promoting and in your face tactics have greatly divided his fan base where is you either love him so you tune in, or you hate him and tune in to hopefully watch him lose. Whatever the scenario, Gordon makes people tune in which is why we made this deal and locked in multiple fights we want to see happen in 2020. This will be non exclusive and he will be free to fight elsewhere, we just were able to get certain things we wanted and he got certain things he wanted outside of the monetary. In the end it’s great for both parties and the sport.”

In an additional statement, promotor Ryan McGuire said, “We believe these sorts of deals are the future of the sport. Rather than exclusivity deals that lock fighters into rigid contracts, we prefer a more collaborative approach with our athletes in order to bring about the best matchups possible.”

McGuire said in a follow-up post, “A thing people are missing about the 5 fight 100k deal is we are also resetting the market. If you arent Gordon Ryan you’re not getting that kind of money from us. Hes the best Grappler in the game right now. That’s the ceiling. Plenty of guys asking for crazy money but dont have the steeze to justify it. This ends that discussion for us. Can you sell like Gordon? Do you have the same accolades? If not dont ask me for 20k+. The market needs to be able to show a give and take between athlete and promoter. Not just take take take. Hopefully this gets purse expectations for athletes back in line. Gordon’s the standard, work backwards from there. Cheers”

Ryan’s last match for the promotion ended in a victory against decorated wrestler Bo Nickal. He will be back on the 3CG stage on March 14 as he takes his place against Patrick Gaudio at 3CG IV, which can be streamed live on FloGrappling. 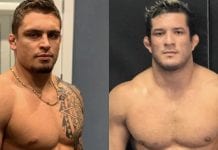 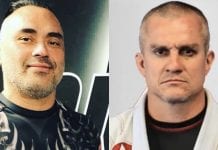 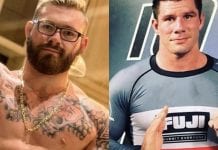 3rd Coast Grappling & Figure 4 Promotions Team Up For USA Vs. UK Event In May 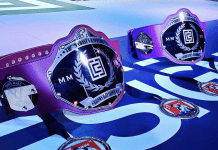 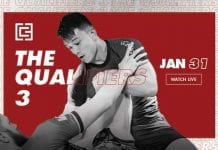 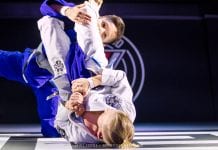 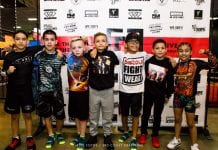 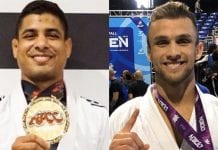 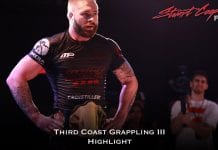 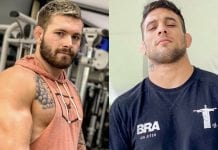 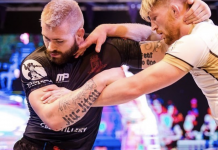 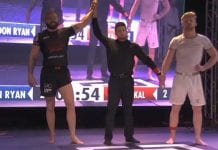