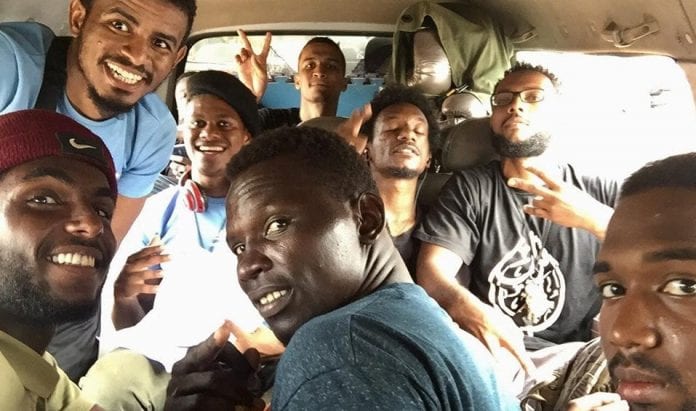 A group of jiu-jitsu athletes in Sudan is taking a dangerous, 1,740-mile-long journey to compete in the Nairobi Open on August 10.

The LionHeart Initiative — a nonprofit that supports martial arts programs throughout Africa — has detailed the athletes’ incredible endeavor in a fundraising post on social media. All of the men train at Muqatel Training Center under purple belt Mohammed Al-Munir, who is also making the trip to Kenya. The other six competitors are all white and blue belts.

Sudan is currently in the midst of political unrest after economic distress and the overthrowing of now-former president Omar al-Bashir in April, which was followed by the army generals announcing that there would be two years of military rule before elections to choose a new leader. Protests have been taking place throughout the country for months, and although an agreement has been reached between the protesters and the military, tensions remain high.

A few of the BJJ athletes on their way to Nairobi have been directly involved in the region’s conflict. Per the fundraising page:

“Mohamed Walid Ali [white belt] was arrested on the 9 March 2019 for protesting in front of his university in Khartoum. He was beaten for hours before he was transferred to Bahri a well-known torture house. He was beaten and humiliated for hours, and subsequently locked in a refrigerator for almost 24 hours. Mohamed has been training JiuJitsu for a little over a year. He believes this road trip to Kenya will help raise awareness to what is happening in Sudan.

Emmanuel Louis [white belt] was raised in Khartoum Sudan and moved to South Sudan after the separation in 2011. In 2013 the war broke out between the SPLA and the Rebels. He was forced to flee the country with his family. Life was different in Khartoum after coming back, and the family needed to go back to South Sudan. In 2015, the war broke out again and he was caught in the middle. He was captured by the rebels and forced to join the fight against the SPLA. Almost a week in a detention camp, Emmanuel escaped to freedom. Now Emmanuel is now the head of his household. He is responsible for his mother and 11 siblings. Emmanuel started training with Muqatel in 2017 with the belief that martial arts can change his life.”

The page also states that most of the traveling competitors have participated in non-violent protests during the unrest. During peaceful sit-ins, they set up jiu-jitsu mats and allowed demonstrators to roll to find their own inner peace despite the chaos outside.

While the team has competed internationally before, the endeavor is, as one would expect, very expensive. Due to everything going on in their own country, though, they have still decided to take numerous risks to their own health and safety to compete in Kenya, having continuously trained six days a week to prepare for the Nairobi Open. “Although they are trying to motivate themselves and each other during training, competing at an international event will be exceptionally beneficial to them,” the fundraising page says. “It will not only build their confidence but it will also give them hope for a better tomorrow.”

The initial fundraiser, which has been closed for direct donations, aimed to raise about $3,000 for the athletes, and it managed to raise about 2/3 of its goal amount. However, you can still donate to the LionHeart Foundation via PayPal here. 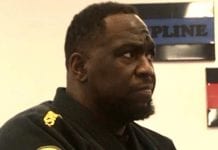 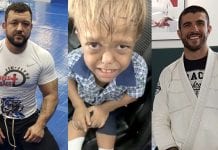 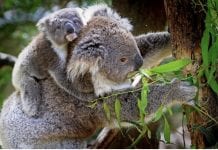 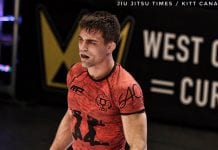 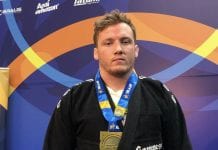 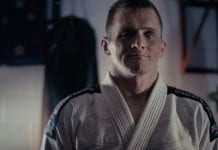 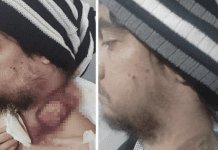 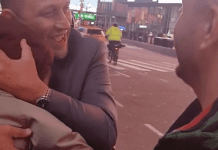 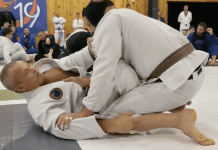 Jocko Willink: “You’ve Got To Enjoy Getting Tapped Out” To Survive BJJ 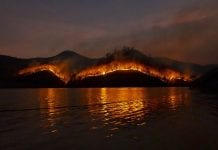 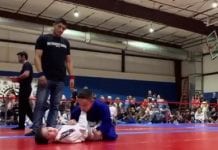 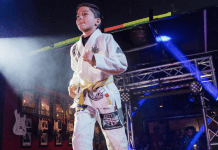