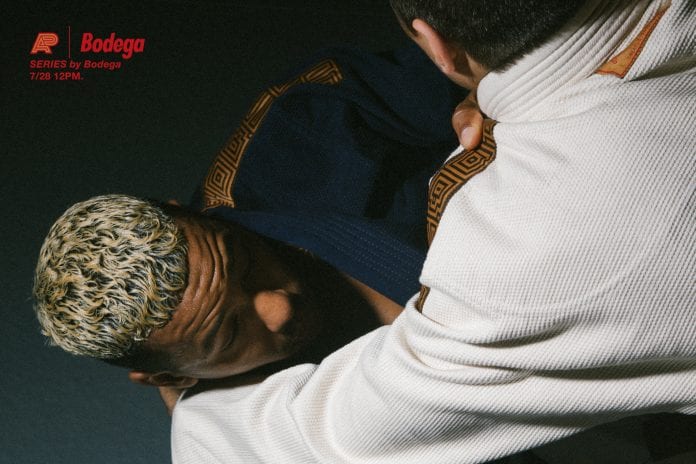 Looking back to twenty years ago, things were a bit different in MMA fighting. It was barely a common concern, and the little attention it gained was largely from hand wringing and culture of violence variety. However, this changed when the Ultimate Fighting Championship made some memorable moments which led the sport to emerge in popularity.

Some of the moments that drew viewers’ attention were the likes of Dan ‘The Beast’ Severn against Anthony Macias or Ken Shamrock’s arsenal of submission holds. Nevertheless, no single person made highlights in the early days of Ultimate Fighting than Royce Gracie.

Royce Gracie surprised viewers since, despite his weight of 175 pounds, he was able to beat his opponents constantly. Gracie was the winner of the first three out of four UFC tournaments. He had raised an unbeatable reputation, and regarding public recognition, his victories led to the emerging of Brazilian Jiu -Jitsu. This is a Brazilian adaptive form for fighters, and it is a traditional form of the Japanese Judo. It was developed following the principle that opponents that possess a physical advantage in striking range and size can still be beaten through superior techniques. The method emphasizes on ground fighting, grappling and submission hold. Brazilian Jiu-Jitsu is one of the most common disciplines among the layman practitioners due to its high applicable methods. 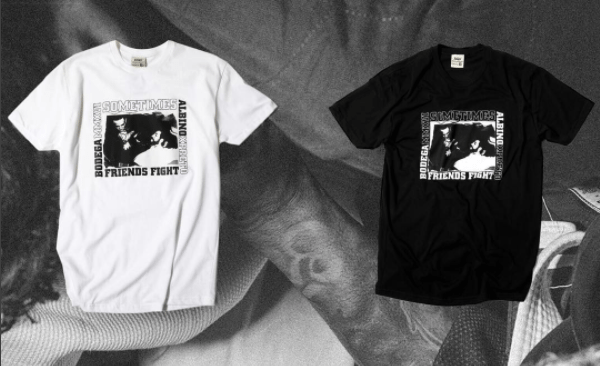 Reflecting on the technique’s prevalence in dojos and gyms, Albino and Preto have paired with Bodega to make an outstanding collection of outfits encompassing both the Brazilian Jiu-Jitsu’s style and the traditional roots.

The white version will showcase unbleached fabric referencing the martial arts garments that were used before the introduction of textile garments while the indigo version will showcase the dying technique that is illustrious on the Japanese construction. The two colors feature a baseboard of a combination derived from the traditional Judo attire and an inside York pattern from Yosegi puzzle box as an indication of the A&P logo and the puzzle of technique and knowledge to be used when one undertakes the Brazilian Jiu-Jitsu technique.