Gordon Ryan and Craig Jones are two of the top grapplers in the game, and they proved it again over the weekend by winning their respective Submission Underground matches.

Now, the man behind SUG, Chael Sonnon, is offering some serious cash to a truly dynamic duo who could beat Ryan and Jones in a tag-team match. Sonnon made the announcement following the dominant performances of Ryan and Jones that ended in them submitting their opponents in 60 and 64 seconds, respectively. He’ll be offering a cool $25,000 to the team who can defeat these two grappling phenoms.

Tag team matches have been increasing in popularity in the competitive jiu-jitsu scene, with promotions like 3rd Coast Grappling and SUG both featuring two-on-two matches in their most recent events.

The tag team that will be competing against Ryan and Jones for $25,000 is still undecided. Who do you think should take them on? 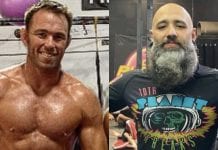 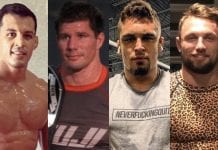 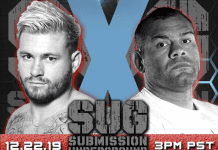 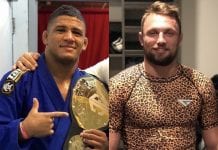 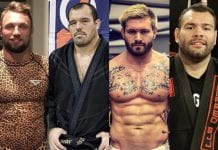 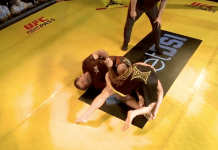 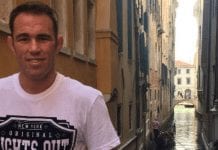 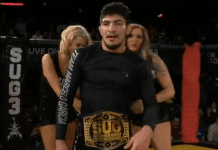 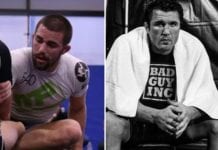