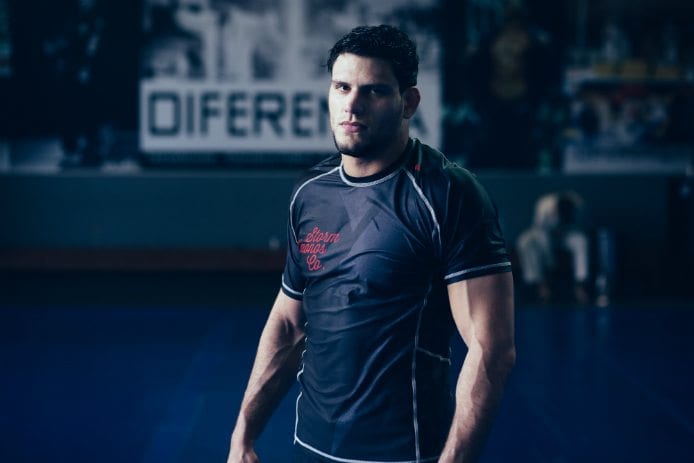 It’s the morning after the grappling community’s version of the UFC Khabib/Conor corner brawl went down at the BJJ Stars: Black Belt Edition fight night yesterday, and reigning world jiu-jitsu champion and event headliner Felipe Pena has commented on the Erberth Santos vs. The World situation:

Romulo Barral, ringside as the fight exploded, shared similar sentiments, saying “I was very sad with the outcome of the event and I hope we all learn and evolve after what happened and we can become better people.”

Pena and Barral aren’t the only ones expressing unhappiness with the situation. Black Belt Flavio Almeida, victim of jiu-jitsu’s other big off-the-mats brawl earlier this year, took to social media to call the fight a “disgrace,” making sure to shout Pena out for not getting dragged into the fray.

Hall of Famer Bruno Malfacine said he was “sad about the final outcome, but we can’t let an episode like this erase the brightness of the great event that it was,” thanking BJJ Stars and its staff for the work being overshadowed by the final minutes of the night.

Other high profile black belts seemed to comment without commenting, highlighting traits like humility and leadership in their posts following the news.

The BJJ Stars event itself also clearly condemned the derailment of its show, saying they “do not abide with any kind of physical aggression.” They also reminded high level competitors that they “are examples to be followed, which shape the character of children” in the following statement: