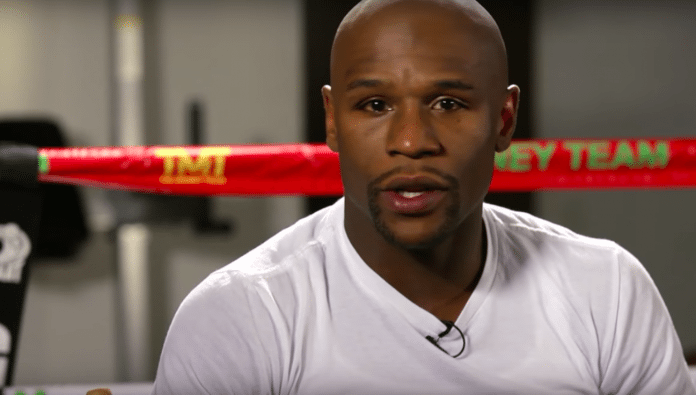 Unless you’ve been living under a rock, you’re no doubt familiar with the #MeToo movement.

If you have been living under a rock, though, it is a movement started by actresses to call out the men who have sexually harassed, assaulted, or raped them.

Undefeated, multiple-time boxing champion Floyd “Money” Mayweather was recently asked by Men’s Health about the #MeToo movement and his response was…well…not exactly the answer a liberated male would give.

When Men’s Health explained #MeToo to Floyd, he claimed he didn’t know.

Apparently, Floyd Mayweather has been living under a rock — albeit, a multi-million dollar one. 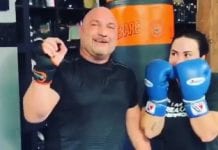 Demi Lovato Knocked Jay Glazer’s Tooth Out In Sparring (And Yes, He Was Wearing A Mouthguard) 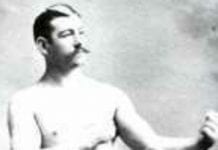 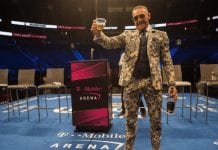 Manny Pacquiao Versus Conor McGregor In 2018? 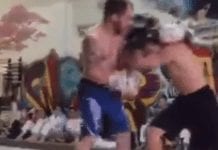 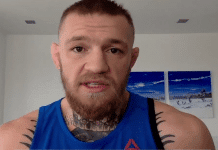 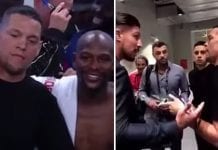 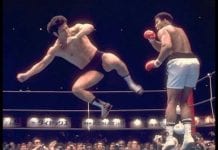 Conor McGregor: ‘If I Wrap Around His Neck And Strangle Him, He Will Be Asleep In Two Seconds On The Canvas Of That Ring’ 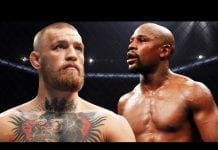 After The Tragic Boxing Bout, UFC Veteran Tim Hague Passes Away At The Age Of 34

Dana White: ‘Conor McGregor Will Defend His Title After The Mayweather Fight’