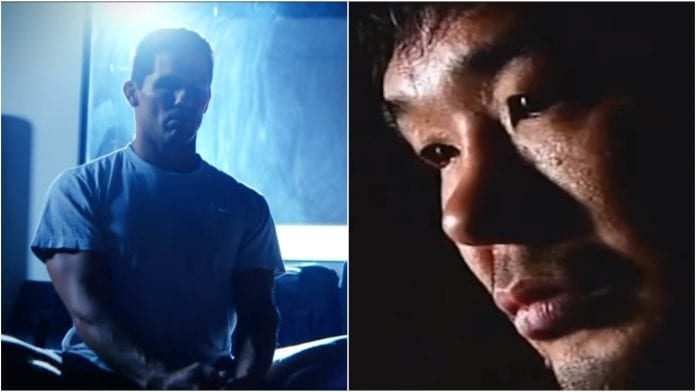 Frank Shamrock and Kazushi Sakuraba are finally going to meet… in a grappling match, that is… and over a decade later than they should have met.

The news was announced earlier via MMA Fighting.

Both men are in their forties — Shamrock is 44 and Sakuraba is 48 — but at one time, a possible match between them was billed as one of the biggest under-200-pound fights in MMA.

Sakuraba is a late replacement for Dan Henderson, who had to pull out of the match due to a neck industry.

Frank Shamrock — younger brother of world-famous MMA star, Ken Shamrock — is a former Strikeforce Middleweight Champion. He has many notable matches against some of the biggest names in grappling and MMA history. These names include Nick Diaz, Tito Ortiz, and Renzo Gracie.

Kazushi Sakuraba is notable for being the first man in MMA history to defeat Royce Gracie, a feat he accomplished back at the Pride Grand Prix 2000 Finals back almost twenty years ago. The two would also go on to take part in the longest fight in Pride history, duking it out for 90 minutes!

Frank Shamrock and Kazushi Sakuraba will meet at Rizin in Fukuoka, Japan. The match will go down on October 15.