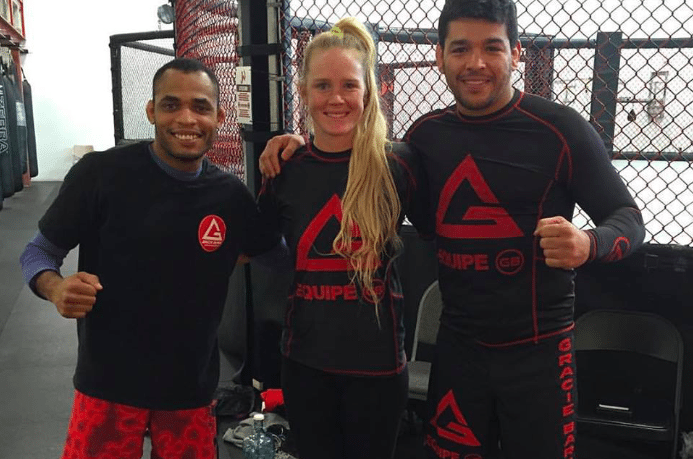 There is no doubt about it that Holly Holm is the greatest pure striker in all of female mixed martial arts right now and if she is going to add a great ground game to that skill set, she will be a champion for a long time to come.