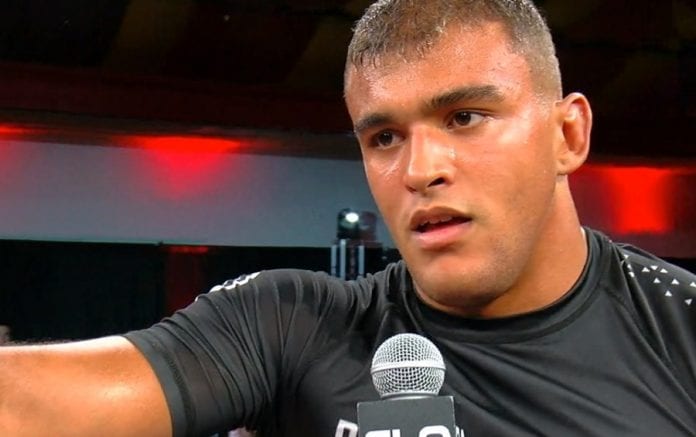 The match showcased each BJJ athlete’s impressive technical abilities. The two had previously met in this year’s Pans Championship, with Duarte ultimately defeating Gaudio via toehold in the semifinals. This time around, Duarte wasn’t able to get the submission, but finished the match with a 4-1 lead in points. 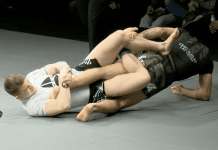 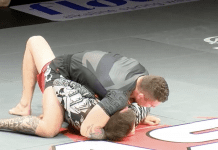 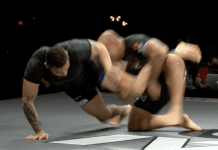 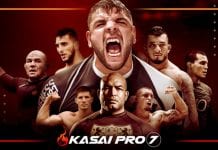 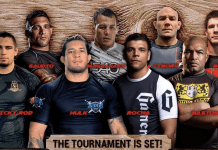 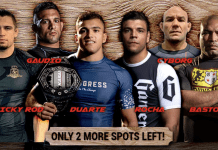 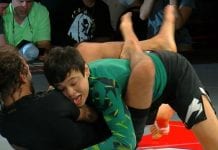 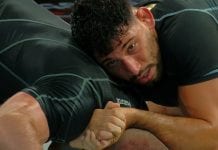 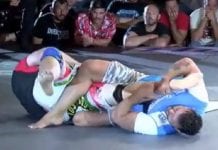 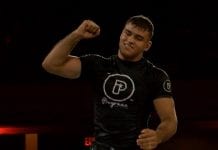 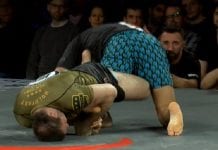 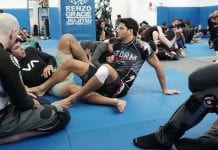