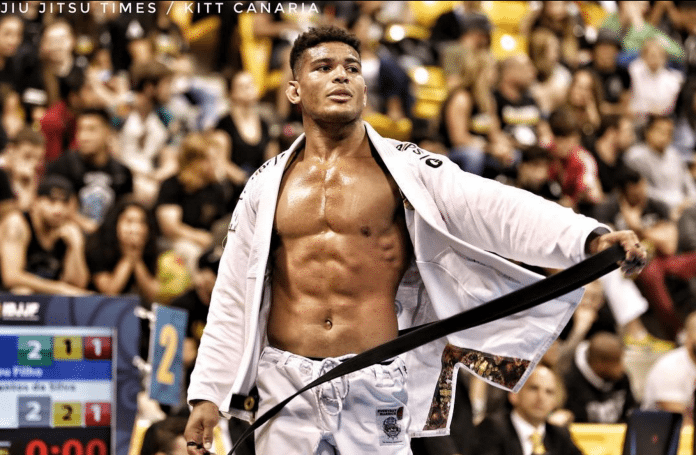 Only hours ago, BJJ Brazilian Jiu-Jitsu posted the match in its entirely on YouTube, which you can watch below.

Oleksandr pulled guard almost immediately, grabbing at Aly’s gi to try to pull him in. Aly, however, was able to pass and take the back. Karliychuk rolled out and grabbed Mahamed’s ankle before he could get mount. He swept Aly, but wasn’t able to keep him down.

Oleksandr escaped out the back, and now it was Mahamed’s turn to play some guard. Karliychuk, however, could not pass and at one point almost got swept onto his back.

The two then played some 50-50 as Oleksandr hunted for an ankle. He didn’t have enough time to sink anything in, though, and the match ended with Mahamed Aly getting his hand raised.