Chris Bonilla is lucky to be alive.

The fighter, a Dynamix MMA veteran who has stepped into cages for promotions like Glory in the past, nearly died last year while driving down the 10 just outside of Los Angeles. Encountering car trouble around 6am in the morning, he went to pull over and check out what was wrong…and instead collided with an unmarked K-rail blocking his ability to get off the road.

The collision split his vehicle down one side, broke his clavicle, and severed his left leg from his body. The limb was reattached during emergency surgery to save Bonilla’s life, but the recovery process has been brutal and the leg may still need to be amputated, according to Bonilla’s lawyer.

Now the fighter is looking to square off against the California Department of Transportation in a lawsuit. Bonilla alleges that the accident would have been completely avoidable if road chiefs had done their required job of marking barriers which pose threats to motorists. It’s definitely not the first complaint CalTrans has faced about road safety. In May, another lawsuit was filed against the department for yet another roadside barrier accident which caused the death of a software engineer, joining the list of incidents from 2018 which cite errors made by CalTrans as public safety issues.

Prior to the accident, Bonilla’s entire life was devoted to fighting, training, and raising his daughter. His Twitter feed is a document of sparring sessions, long runs, and disdain for driving around the LA, California, area to get from work to training: 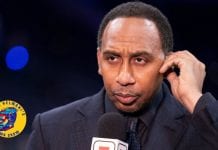 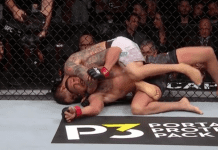 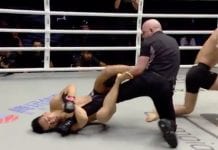 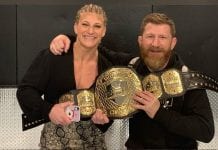 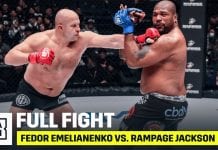 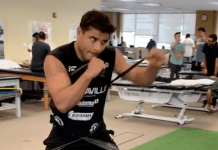 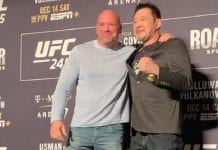 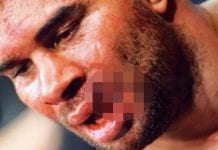 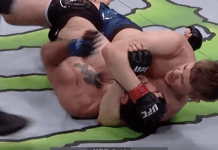 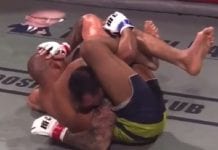