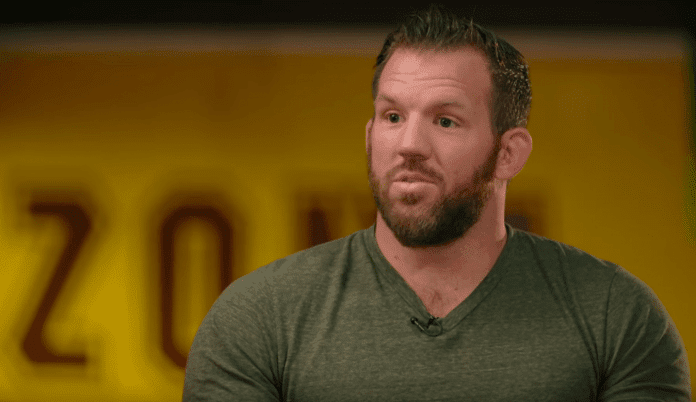 Ryan Bader — the reigning Bellator Light Heavyweight Champion — was there to help his alma mater, Arizona State University, distract the opposing team during a free throw at a recent basketball game.

Bader was part of the Curtain of Distraction, a tradition at Arizona state where the college tries to distract the opposing team from making a free throw by pulling back a black curtain and having someone or something distracting jump out.

In this case, it was Ryan Bader using a noise maker with two Pikachus and wearing little more than his Bellator championship belt.

What is happening at Arizona State … pic.twitter.com/RHQriACW4A 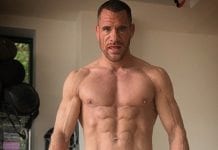 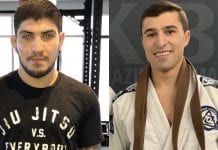 Dillon Danis & Khonry Gracie Are Out Of Bellator 238 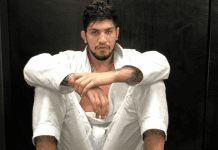 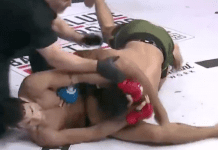 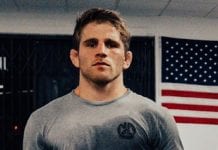 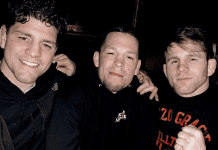 AJ Agazarm Will Have His Next Bellator Fight On July 12 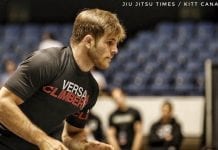 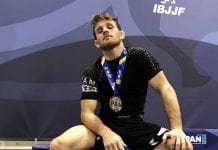 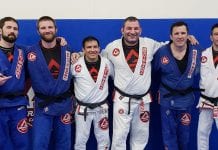 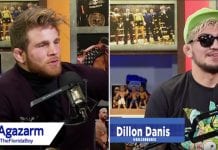 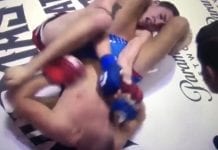 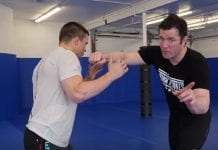