The numbers are in, and they’re looking good for female master competitors who’ve long been hoping for more opponents in their divisions.

Master competitor Karen Peters, who along with her coach Carlos Melo spearheaded the Together All Powerful (T.A.P.) movement to grow the female master divisions in the competitive BJJ scene, has shared some exciting news about female participation at this year’s IBJJF World Master Championship: 868 women competed at the 2019 tournament, setting a new record.

The 2019 competitor count shows an increase of about 300 athletes since 2017, which is the year before Peters and Melo began their push for equal representation for female master competitors at IBJJF tournaments. The movement resulted in the IBJJF quietly adding more female master divisions to their tournaments year-round, and the momentum that followed (plus the continued encouragement from fellow master competitors) led to about 200 more women signing up to compete at the World Master Championship in 2018 than in 2017.

Now that the 2019 World Master Championship has concluded, the women of T.A.P. will once again focus their efforts on filling all the divisions in the Master 1-7 categories in the year’s remaining IBJJF tournaments to ensure that every competitor has the chance to grapple against an opponent who’s as closely matched to her weight and experience level as possible. And of course, they’ll be getting to work on breaking even more records in 2020. 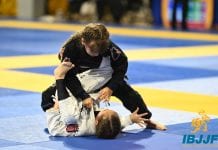 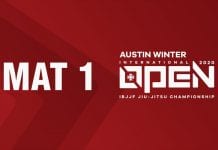 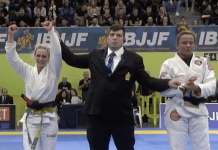 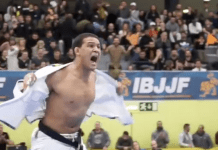 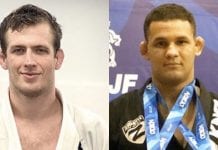 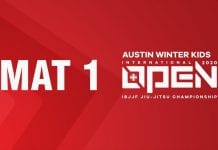 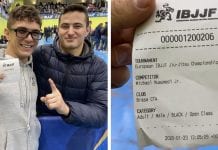 Mikey Musumeci Signs Up For Open Weight Division At Euros 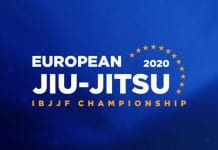 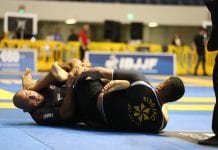 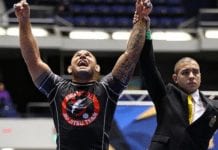 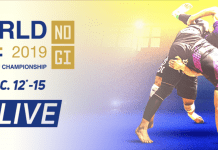