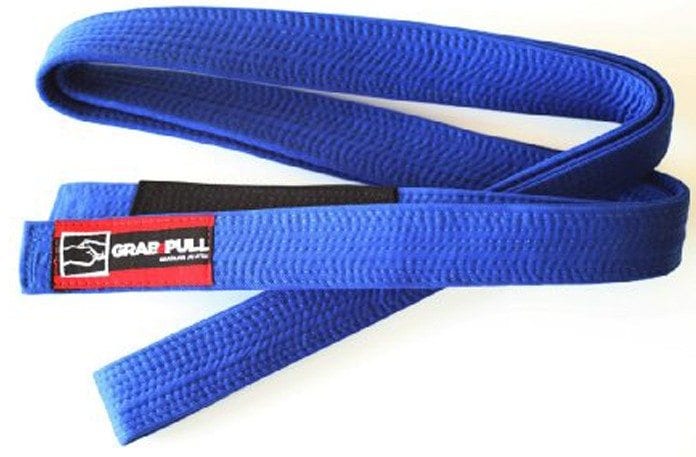 The Question: “Hi JJT, my name is Alex, I’ve been training BJJ for about 8 months now consistently making it to class 2 or 3 times a week and just yesterday I was promoted to Blue belt after I just got smashed and submitted 3 times by a new student with a wrestling and some no gi background.

My question is If it’s normal to feel as if I still have a lot to improve in before I get my Blue belt?

Just feel like I don’t deserve it just yet.”

This is a surprisingly common sentiment among new belts in brazilian jiu-jitsu!

I have had MANY blue, purple, brown and Yes….even black belts secretly confide in me that they felt like a fraud upon being awarded their new belt.

What is happening here?

Many successful business leaders and top entertainers reveal in their auto biographies that they felt like frauds and undeserving of their success.

It is a curious and difficult to explain part of the human psychology.

On the other side of the spectrum, we witness the Tapout wearing douchebags with a WHOLE LOT of undeserved confidence in their non existent skills.

I think that part of it is that we are our own worst critics.

WE know every time our guard got passed or we made a stupid mistake and got tapped.

And we can replay those “LOWlights” in my minds endlessly.

When a new belt reveals to me (in whispered tones) that they don’t feel that they are ready for their new belt I usually respond with two points.

I explain that this is VERY common and that we have to adjust mentally to the new rank. The increased sense of pressure is real, but thankfully short lived.

Secondly, I ask if any other students were also promoted at the same time. usually the answer is yes.

I ask if the doubtful student feels that any of the other students did NOT deserve their belts?

“No way man! Those guys are all killers on the mat!”

So I reply that the instructor has an accurate assessment of people’s skills and would not promote anyone unless they were ready.

And that includes YOU!

A Reader Question: “No one to promote me and I want to compete at higher belt.“ 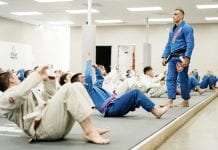