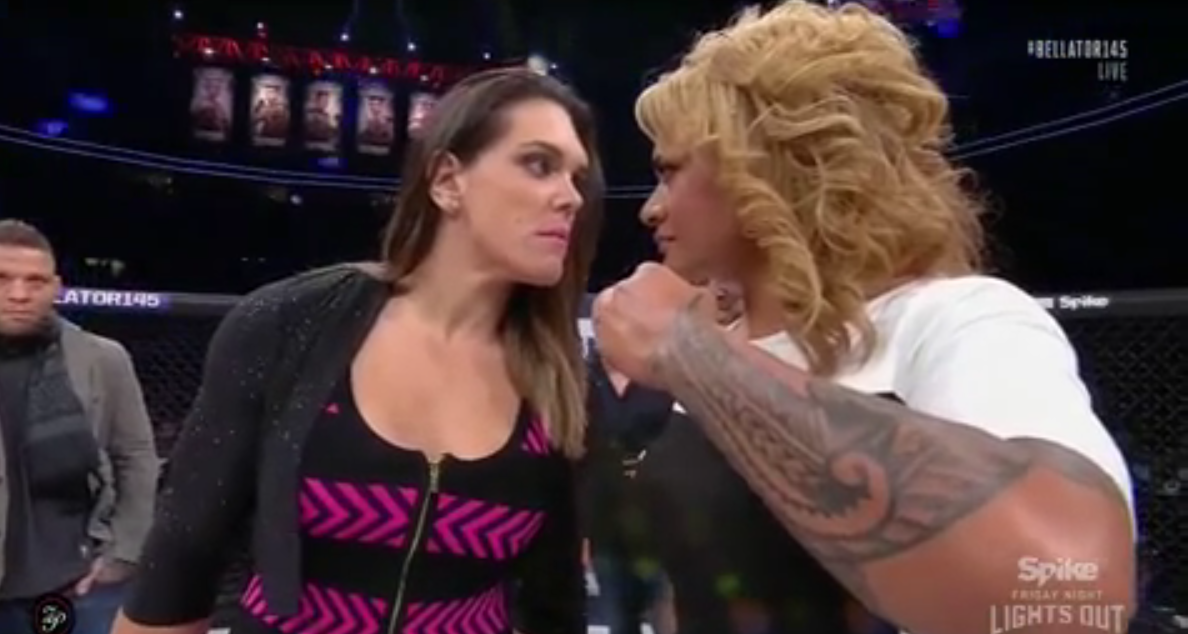 It’s official: Rizin has just announced that Gabi Garcia’s first MMA fight is Lei’D Tapa. It’s a tough assignment for the Brazilian Jiu Jitsu champ but Garcia is welcoming the challenge. Her much anticipated debut on the ring is set to happen in Japan on New Year’s Eve in what is sure to be an explosive fight. Get ready for some fireworks.

Finding a match for Garcia was not an easy task. Her journey to MMA stardom took longer than expected as suitable opponents are few and far between. She is, after all, an incredible physical specimen at over 6ft tall and 200lbs. Women with similar attributes are hard to come by, more so if you factor in the fighting ability.

Fortunately, the promoters were able to get a hold of Lei’D Tapa. She’s a pro wrestler with Tongan roots who is also going for her MMA debut. Tapa is definitely no pushover with an imposing physique and a blue belt in BJJ. She has fought in open BJJ competitions and won double gold for her efforts. At 5 feet 11 inches and 220 pounds, she has the size to go toe-to-toe with Gabi Garcia. It’s shaping up to be an epic night in Japan. 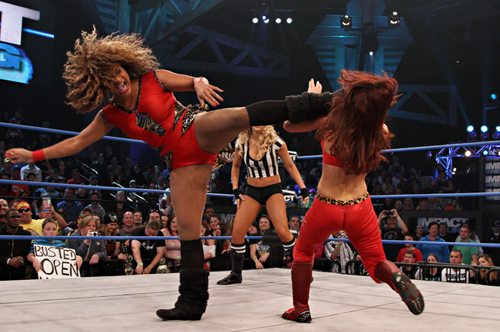