As it turns out, signing contracts in blood is still a thing. At least, it is if you’re Jake Matthews.

The Australian UFC fighter is scheduled to fight against Emil Meek at UFC Auckland on February 23. And we know that it’s confirmed because Matthews shared a photo of the contract with the ‘signature’ portion smeared with what he claims is blood (presumably his own).

“@emilvalhalla I signed this one in blood
@ufc Auckland will be war! “

Is it a bit odd? Sure. A little corny? Maybe. A tad “extra”? Oh, most definitely. But the UFC has accepted Matthews’ unique “signature,” and the bout is officially slated for UFC Auckland. 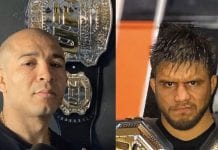 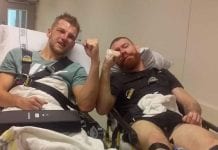 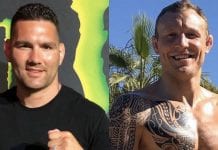 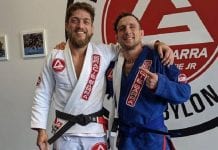 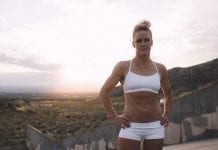 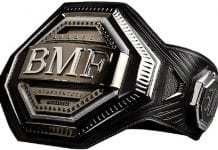 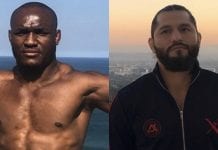 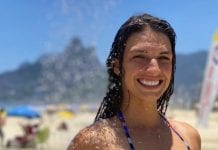 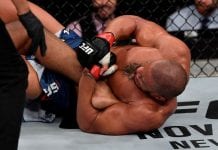 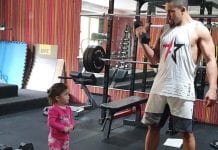 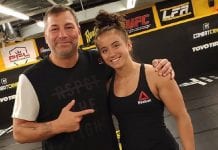 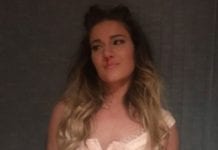