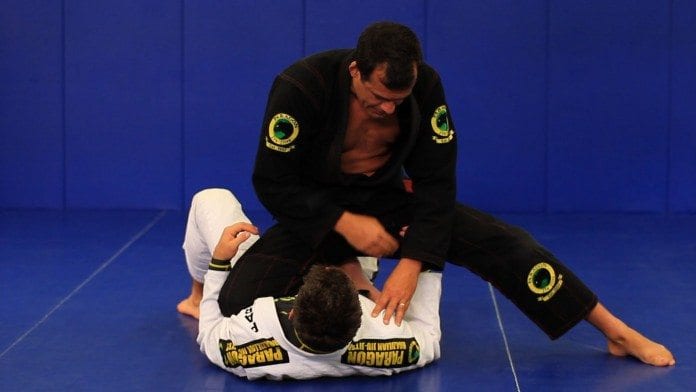 Teaching a BJJ class in another city that did not have frequent access to a black belt instructor, I noticed a few patterns with the questions of the students.

Many of the questions they asked revolved around more advanced sports jiu-jitsu positions (e.g. Rubber guard and triangle setups from open guard). In other words, fancy stuff that looks cool on YouTube.

Yet observing them roll, seldom did we actually see any of those more advanced techniques successfully applied. Furthermore, I could see a lack of basic knowledge of how to defend and escape mount and side control. They may have been drilling some of those fancy moves but they couldn’t get to or maintain the positions that they needed.

After rolling, I gave some feedback that many BJJ coaches have to give. I emphasized that old jiu-jitsu truism, “position before submission”. You might know 50 advanced submissions, but if you can not actually get to a dominant position and control your opponent competently, you will never get to apply (let alone finish!) those slick moves.

There are a number of reasons why the saying “position before submission” is some of the most valuable pieces of advice for jiu-jitsu fighters.

1) High percentage submissions have a high degree of control.

Look at a graph of the most successful submissions at the UFC level and we see that 80% of the sub finishes come from only about 6 different submissions (heavily biased in favor of chokes!). Why is this the case?

Head of the Danaher Death Squad Professor John Danaher pointed out that the common factor underlying the most successful submissions is the high degree of control from the position.

Rear naked choke is by far the #1 successful submission, even though everyone knows it is coming. One of the reasons is that a rear body triangle is one of the most difficult positions to escape. The precursor to consistently landing submissions is your ability to get to and control those positions.

2) You absorb no damage in control positions.

When you are in the most dominant positions, you are far less vulnerable to your opponent’s attacks. It isn’t all about hunting for the sub. It is also about defending yourself and not giving your opponent opportunities to attack you.

This is especially true when you add the ingredient of strikes in MMA, street fights, and combat jiu-jitsu. Being in a dominant position where you are not vulnerable to your opponent’s strikes takes on an entirely new dimension.

Submissions are sexy. No one does posture and good base YouTube highlight videos.

But really, good posture and base are the far more important factors in the effectiveness of your jiu-jitsu game. 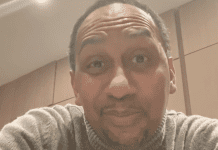 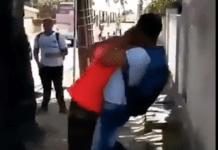 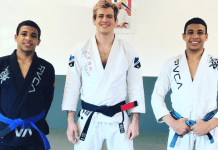 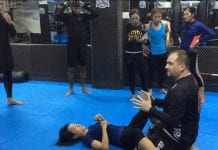 Is It Ok For Beginners To Start Training No-Gi Only? 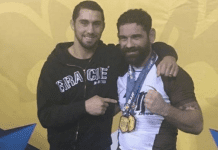 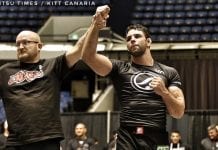 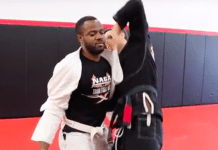 How To Tell If That Video Is A Bullsh*t Technique 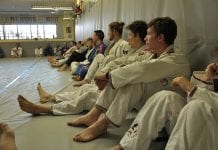 Reader Question: I Think I Overtrain And Wonder If I Would Benefit From Skipping A Class Or Two 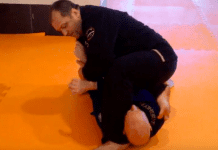 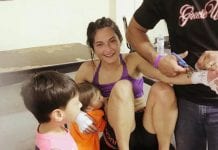 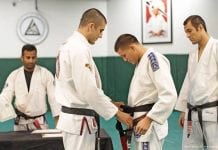 The Importance Of Fight Simulation Training Within The Jiu-Jitsu Journey 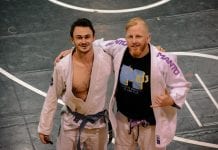